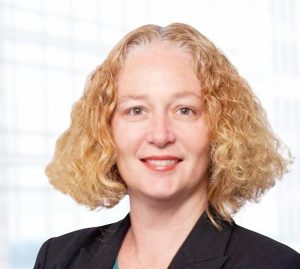 New Era Consulting has been established by Karen Justice, a Licensed Immigration Adviser based in New Zealand. Karen has in excess of 20 years' experience within the immigration advice industry, having begun her career as a graduate Migration Agent in Sydney, Australia in 1995. Karen was a Registered Migration Agent for ten years prior to relocating back to New Zealand, where she established and managed the development of the New Zealand branch of a large multinational immigration services firm.

Karen's experience has predominantly involved advising corporate and business clients on how to efficiently move people to New Zealand (since 2004) or Australia (1995-2004). Having held a full Immigration Advisers Licence since the introduction of the regulatory scheme in 2008, Karen has also worked extensively with investors, entrepreneurs and high net worth individuals wishing to migrate to New Zealand.

Karen has been significantly involved in the immigration advice industry in New Zealand, working with the government and other advisers to make our industry one to be proud of and upholding high levels of professionalism to ensure that migrants and potential migrants are treated fairly and with respect. Karen regularly supervises new and graduating students, who are required to be supervised for a period of two years before being able to hold a full immigration advisers licence.

Selected as part of the inaugural Reference Group (2009-2010) formed as part of the new regulatory regime to work with the licensing authority to develop and implement the new licensing system, Karen was subsequently privileged to be involved for a second term (2014-2015) when the focus had moved to review and enhancement of the original scheme.

Karen has also worked closely with Toi Ohomai (previously known as the Bay of Plenty Polytechnic) in Tauranga, along with others from the industry, for the development of the new entrance qualification to the migration advice industry in New Zealand. Latterly, Karen was involved a second time when the qualification was upgraded from a Graduate Certificate to a Graduate Diploma. In a full circle, Karen has been teaching papers for this qualification to students aspiring to become licensed immigration advisers since July 2018.

In 2012 Karen, along with several other motivated individuals from our industry, established the New Zealand Association of Immigration Professionals based in Wellington. This industry group is focused on enabling keen, like-minded professionals to work with other interested stakeholders to develop a collegial and professional standard for immigration advice in New Zealand.

For several years Karen has been the author and contributor of the New Zealand entry for the international publication, International Immigration and Nationality Law. 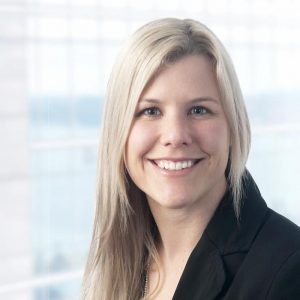 Kristy is originally from South Africa and over the last 20 years has lived in New Zealand, Japan and Turkey. Kristy currently lives in rural Hawkes Bay with her partner and two Labradors. She enjoys fishing and spending time with family and friends. 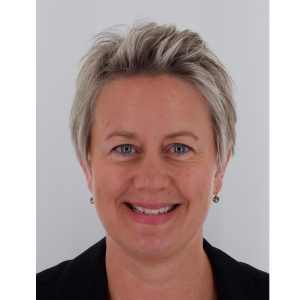 Kylie's experience in immigration and visa processing began when she worked as a Customs Officer for the New Zealand Customs Service from 2004-2008.  This enabled Kylie to gain a very practical and sound knowledge of immigration legislation, policies and processes. From 2008 - 2015, Kylie was living in Australia and embarked on many travels further afield.  Exploring other countries and meeting people from all around the globe cemented her desire to further pursue a career in immigration.

Kylie has recently obtained her Full Immigration Advisers Licence, and completed her Graduate Diploma in New Zealand Immigration Advice in 2020, from Toi Ohomai. Previous education history includes completing a BA in Sociology from the University of Canterbury in 1998 and a Post Graduate Diploma in Teaching and Learning (Primary) in 2001. Whilst working as a Customs Officer, Kylie also completed her National Certificate in Border Management (Customs).

Kylie’s previous roles have all been people centred and client/ customer service based. In Australia, Kylie worked for a global insurance company, managing a client service team. She has also held teaching roles before working for NZ Customs.

For Kylie, the most rewarding aspect of working as a Licensed Immigration Adviser is being able to really help clients navigate their immigration pathway, and support them along their journey.

Kylie now lives with her family in the sunny Marlborough region, New Zealand. 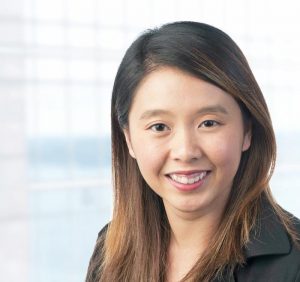 Bibiana started working for New Era in 2018 and has over 10 years of experience in immigration consulting. She graduated from the University of Otago in 2008 with a Bachelor of Laws and Bachelor of Commerce (Management) and was admitted as a Barrister and Solicitor of the High Court of New Zealand in 2010.

Prior to joining New Era, Bibiana worked at a large professional services firm and has extensive experience in New Zealand immigration matters, helping organisations to navigate the evolving landscape of New Zealand immigration policy from a corporate and individual applicant perspective. Before she was an immigration adviser, Bibiana worked as a tax consultant for one of the Big Four accounting firms. She was also previously a volunteer Law Student at the Dunedin Community Law Centre.

Bibiana is originally from Malaysia and has lived in New Zealand for over 18 years. She now lives with her husband and children in Wellington, New Zealand.

Our team has national coverage: 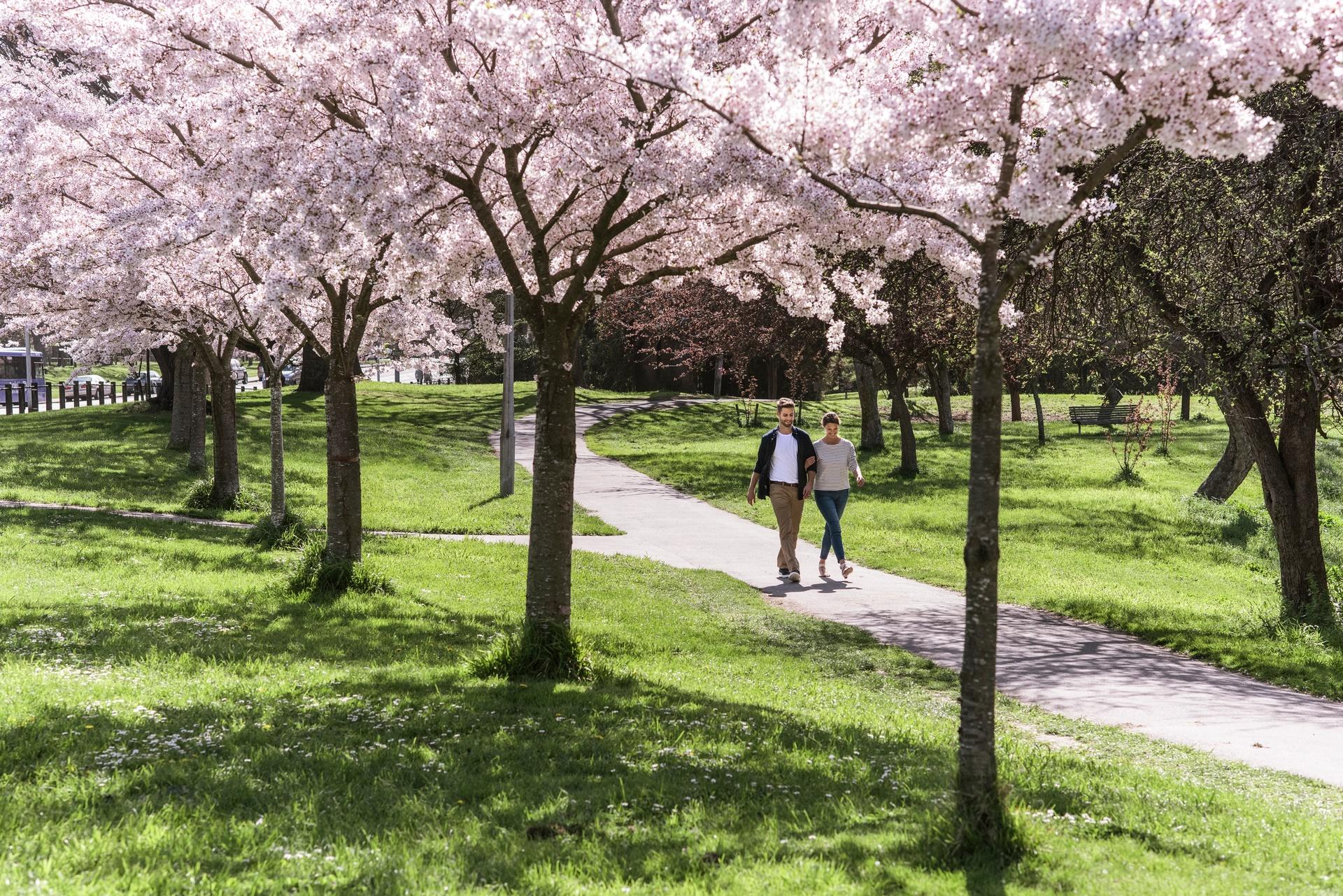 Basecamp for South Island exploration, with its close proximity to the Banks Peninsula, the stunning Southern Alps and famed Canterbury Plains. 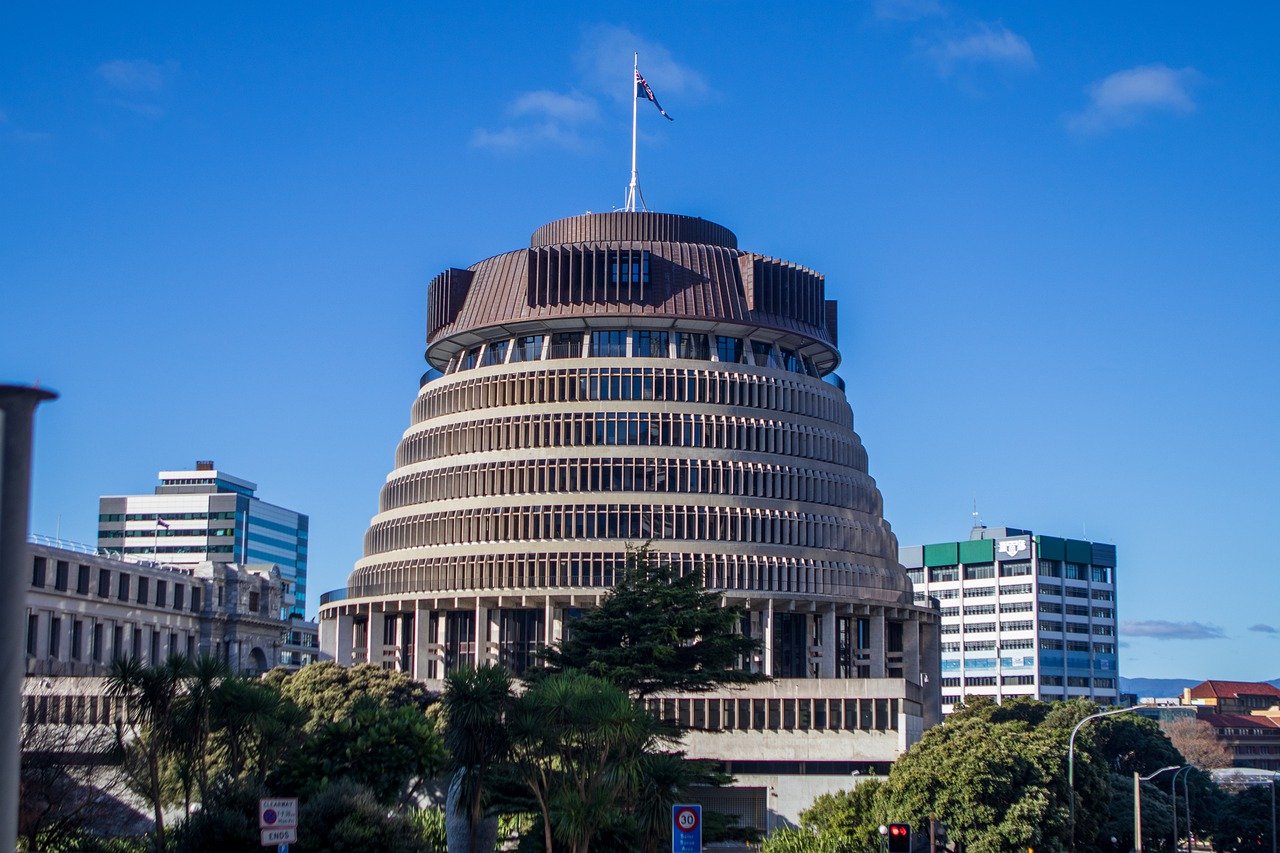 Noted by Lonely Planet as one of the coolest little capitals in the world, a hub for food & beverage, art and culture in New Zealand.

Named after the Battle of Blenheim (1704). Troops led by John Churchill, first Duke of Marlborough, defeated a combined French and Bavarian force. Blenheim is renowned for its sauvignon blanc. 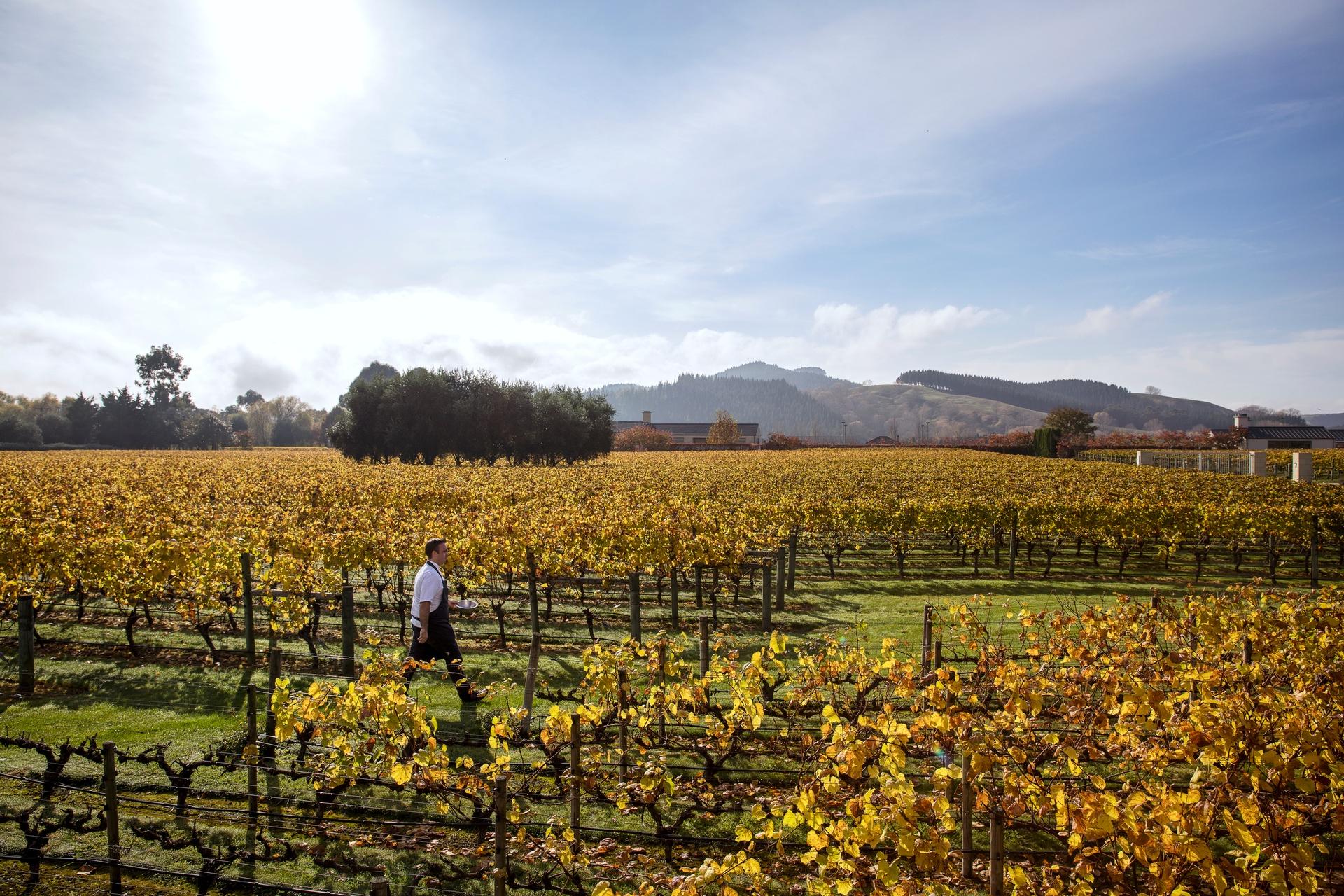 A region on the east coast of New Zealand's North Island, well loved for its wines, wildlife and laid-back nature.

Advising corporate and business clients since 1995

Get in touch
Scroll to Top